Roberta “Bobbi” Gibb is the first woman to ever run the Boston Marathon. That was in 1966, before it was officially allowed. It would be another six years before that ban was overturned. Gibb’s brave efforts were foundational to opening up the world of competitive running to women. This episode covers Gibb’s entire running journey through to how she continues to be honored today, as well as how her fight to break gender barriers didn’t stop with running.

This is a very special episode, honoring a momentous anniversary. April 18th, 2022, is the 50th anniversary of women finally, officially, being allowed to run the Boston Marathon. Many women’s brave efforts contributed to this liberating change and undeniably one of the most influential is Bobby Gibb. Her bravery reverberates through to today.

We are honored to feature the story of a woman whose intense curiosity and strength has challenged gender barriers, not only in sport but also, as you’ll hear, in just about every single facet of life that Bobby had an interest in exploring. Over the course of her almost 80 years, Bobbi has remained true to pursuing her potential, and it all began quite literally with her very first steps. 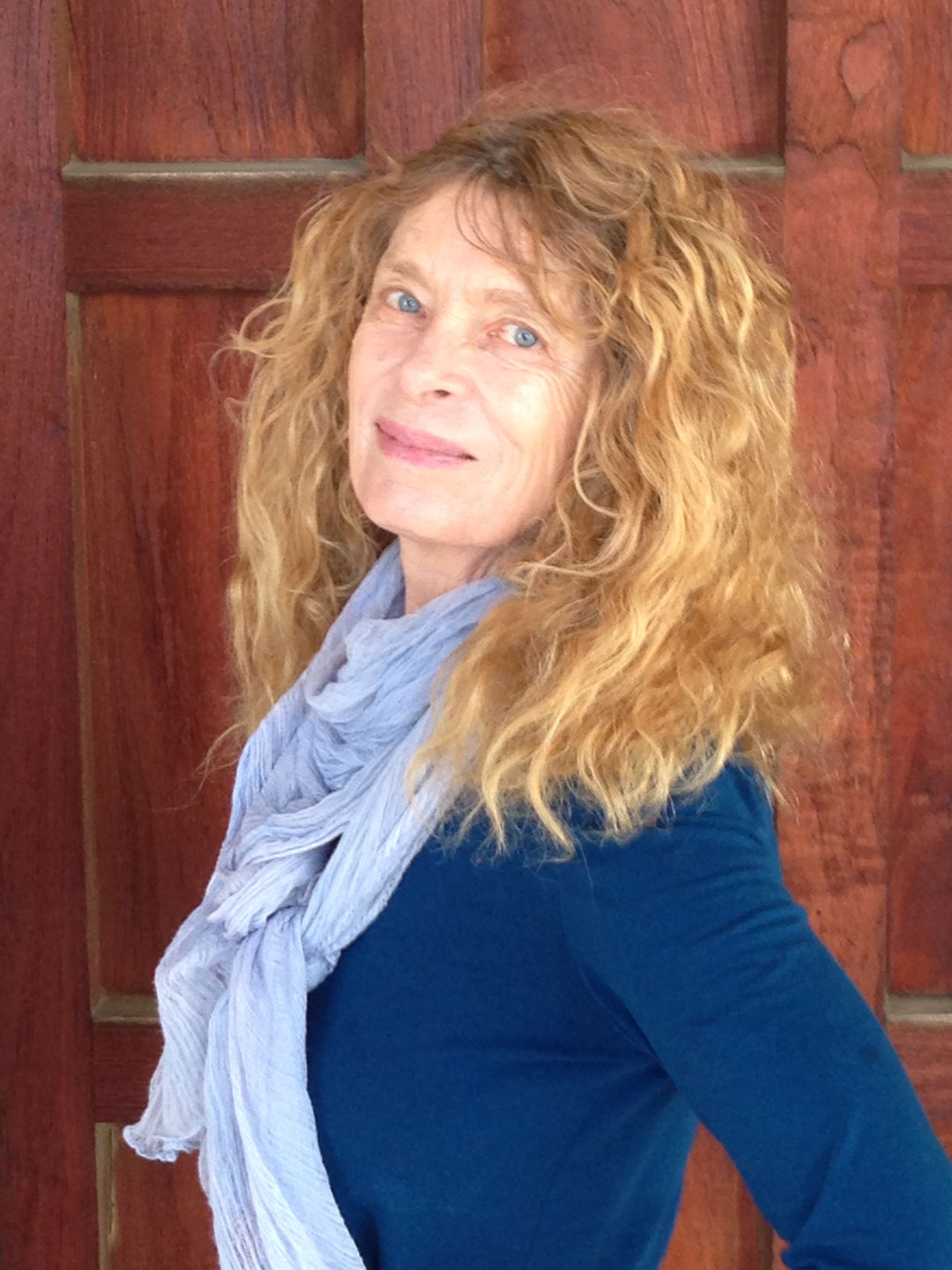 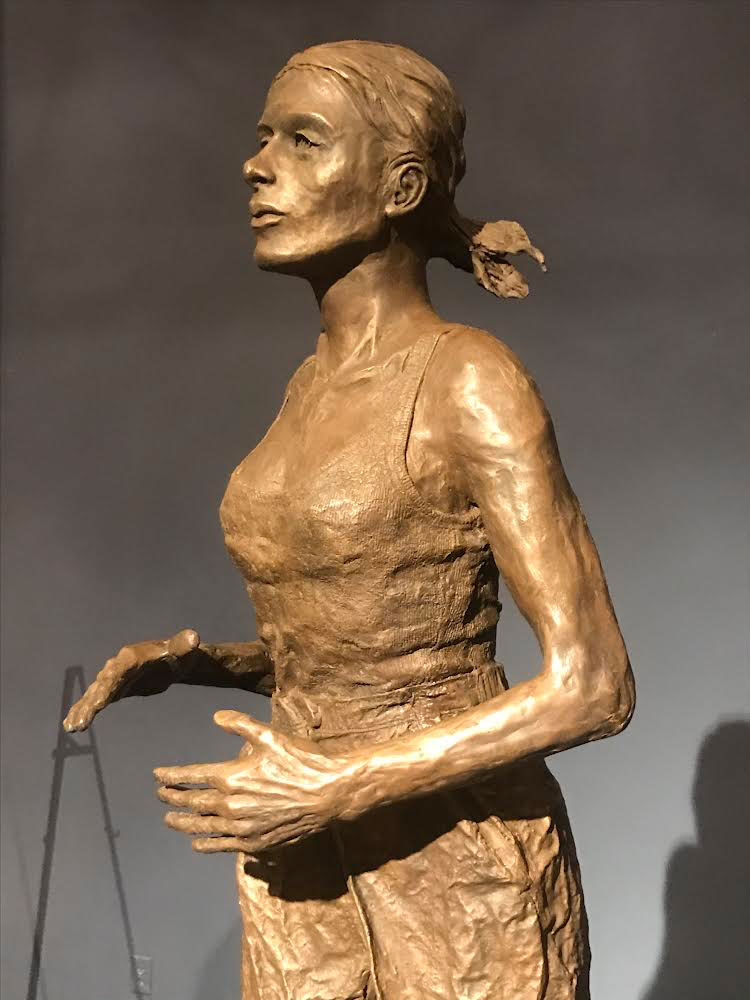 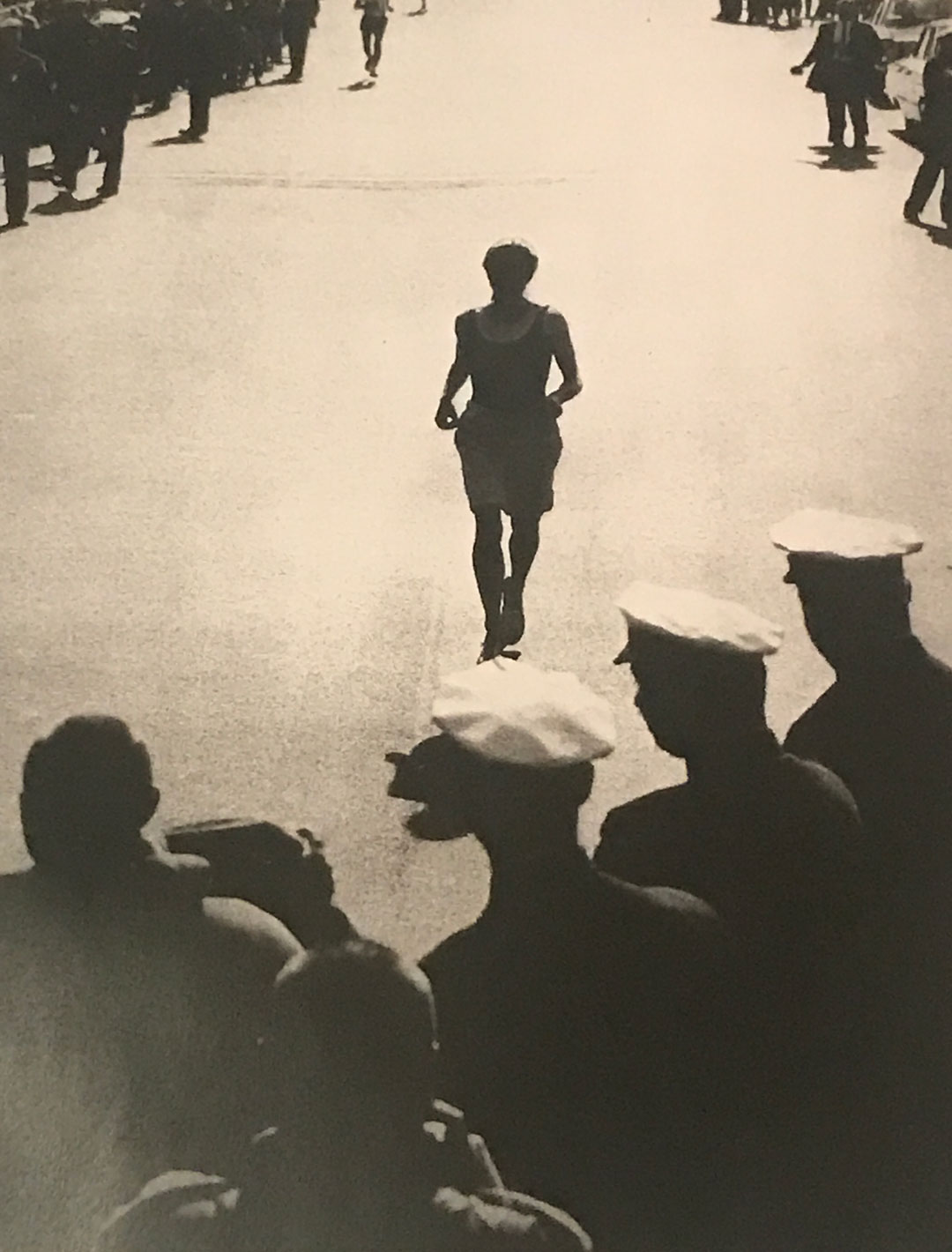 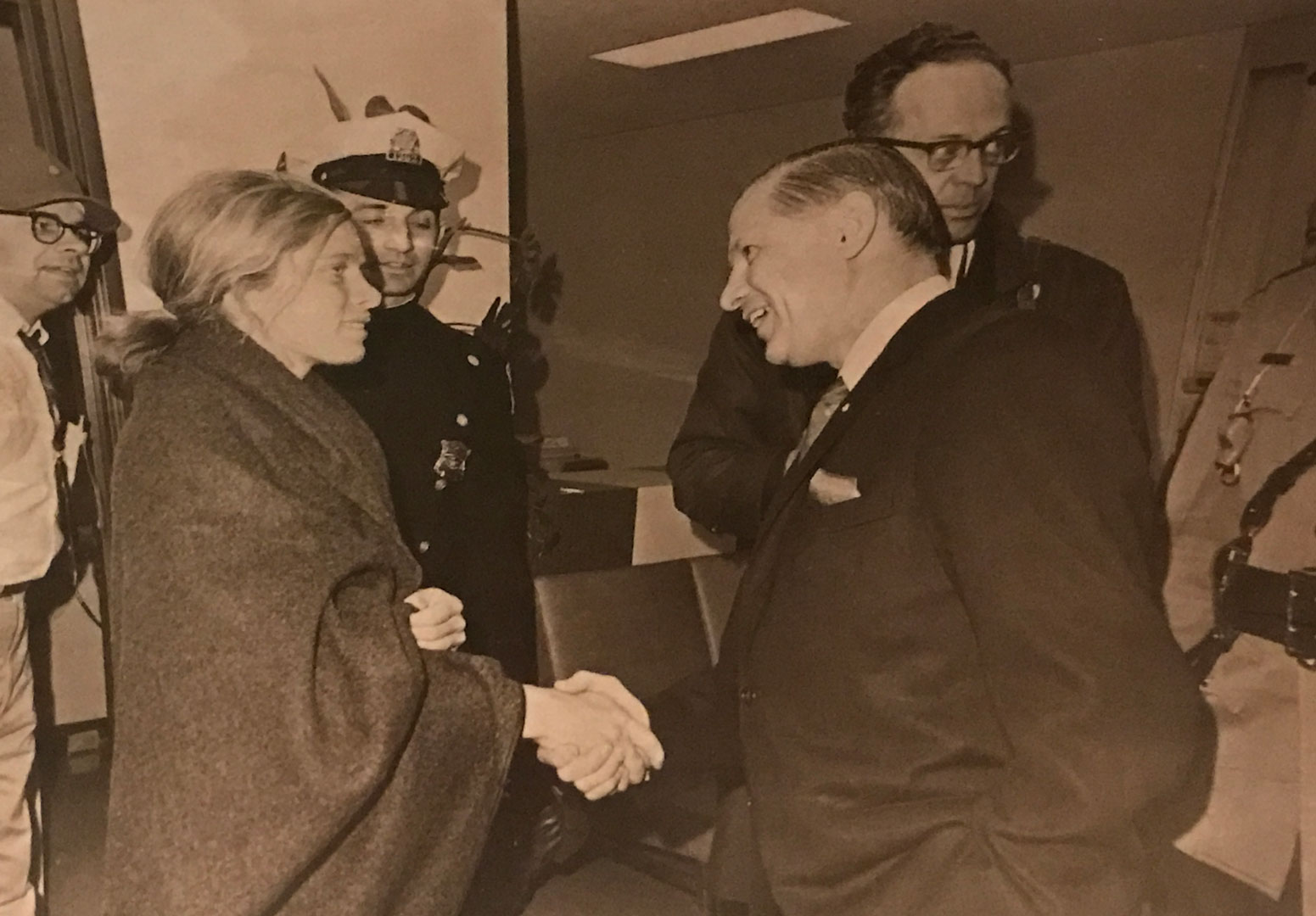 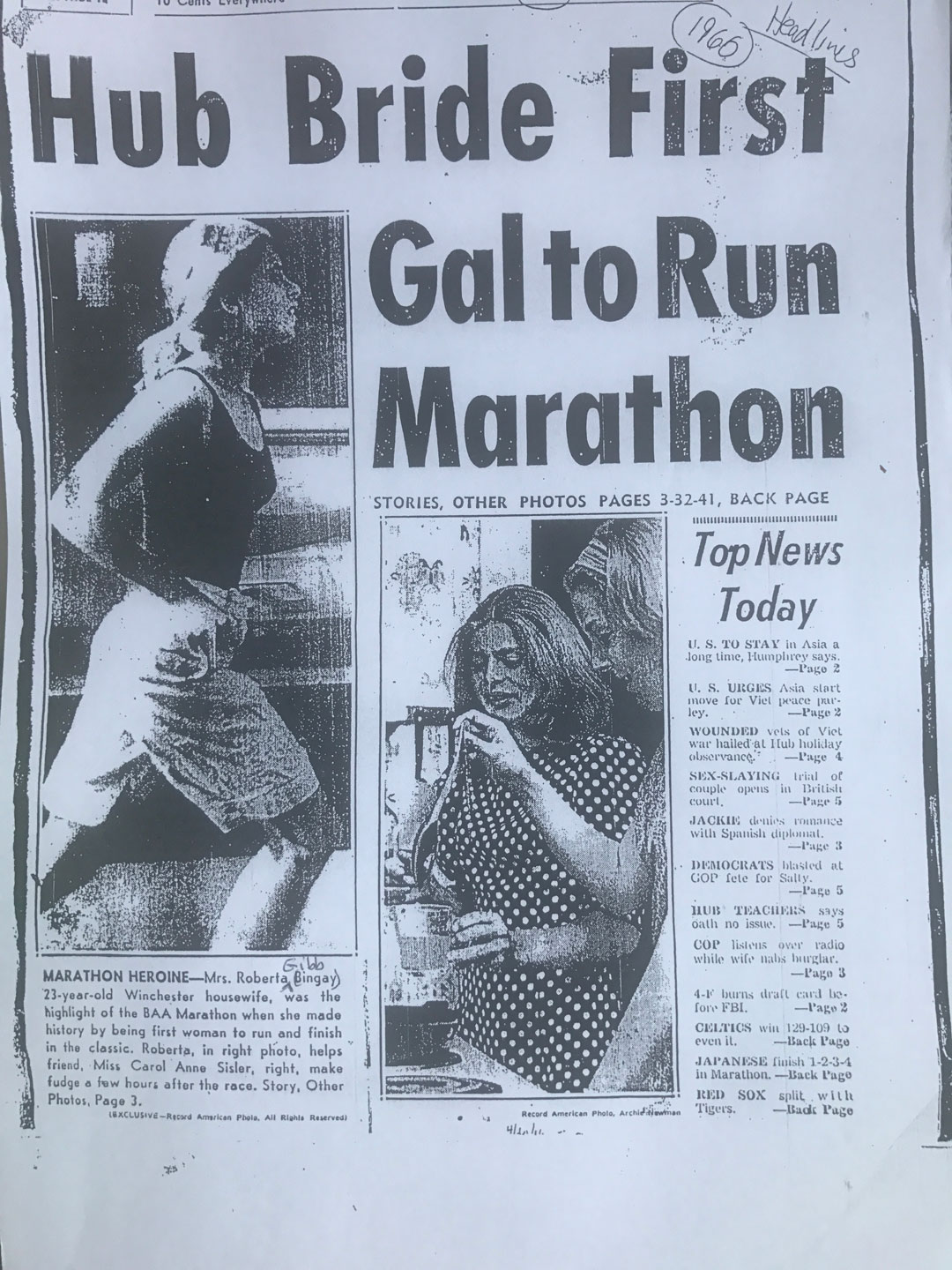 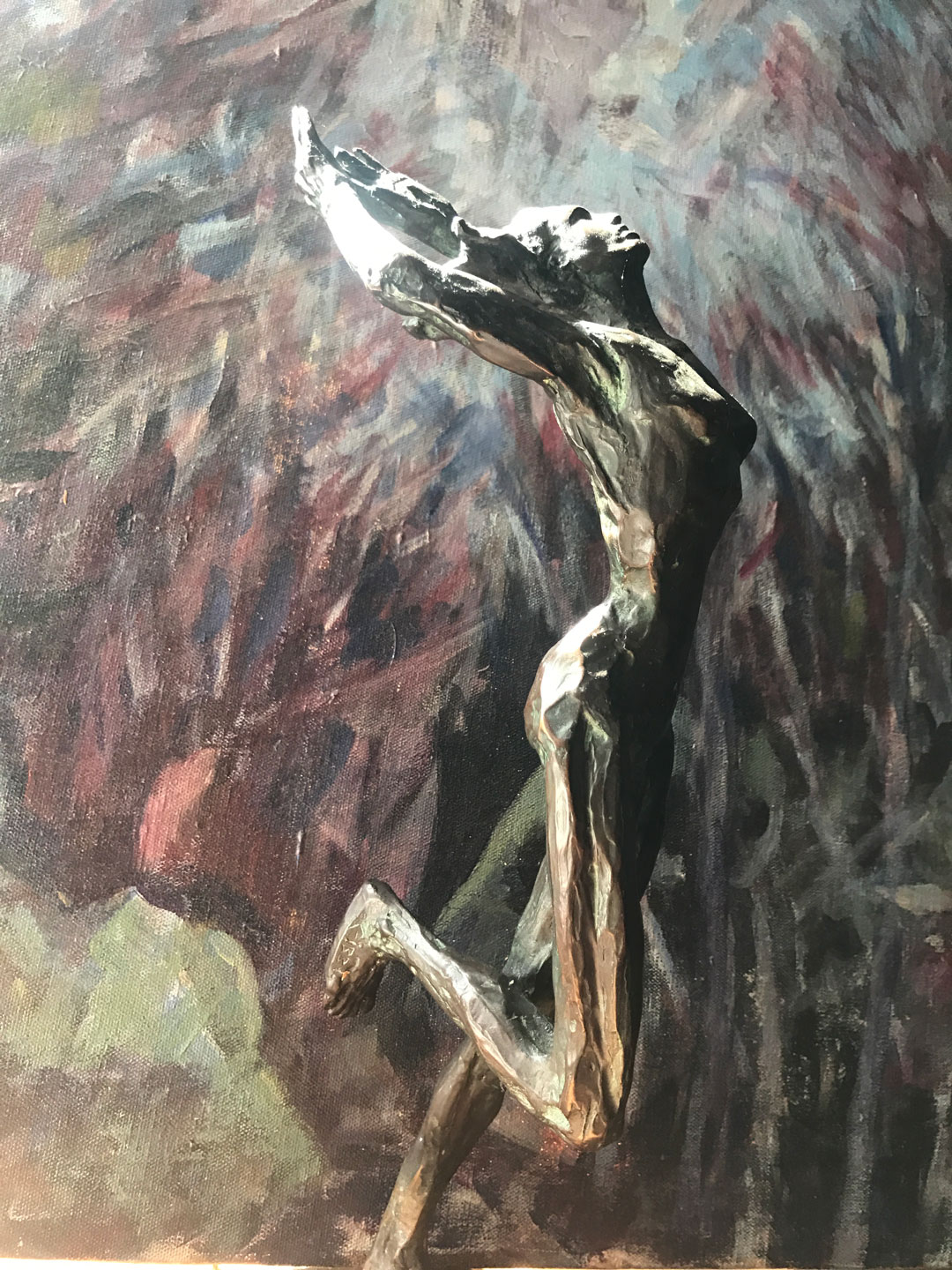 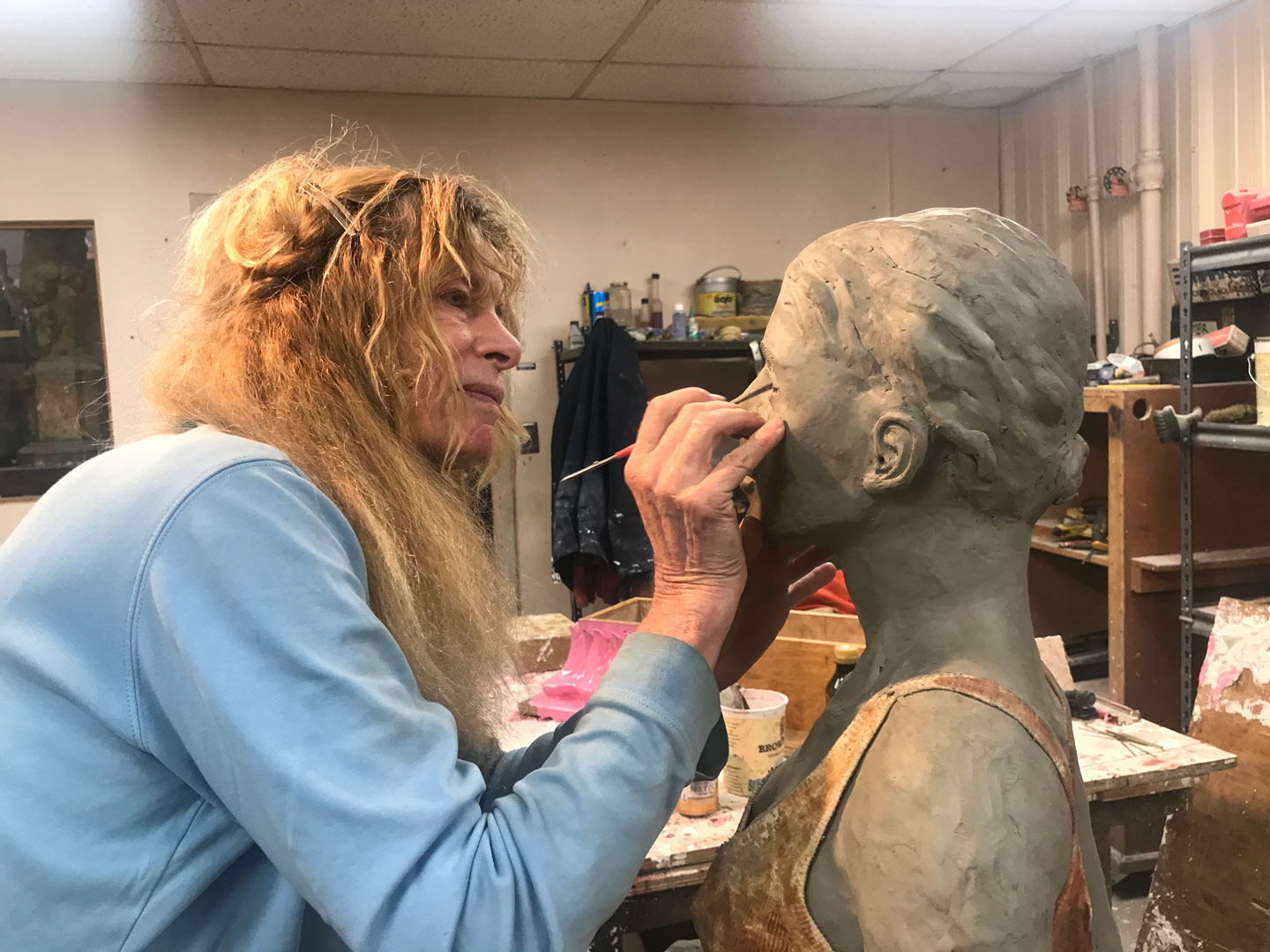 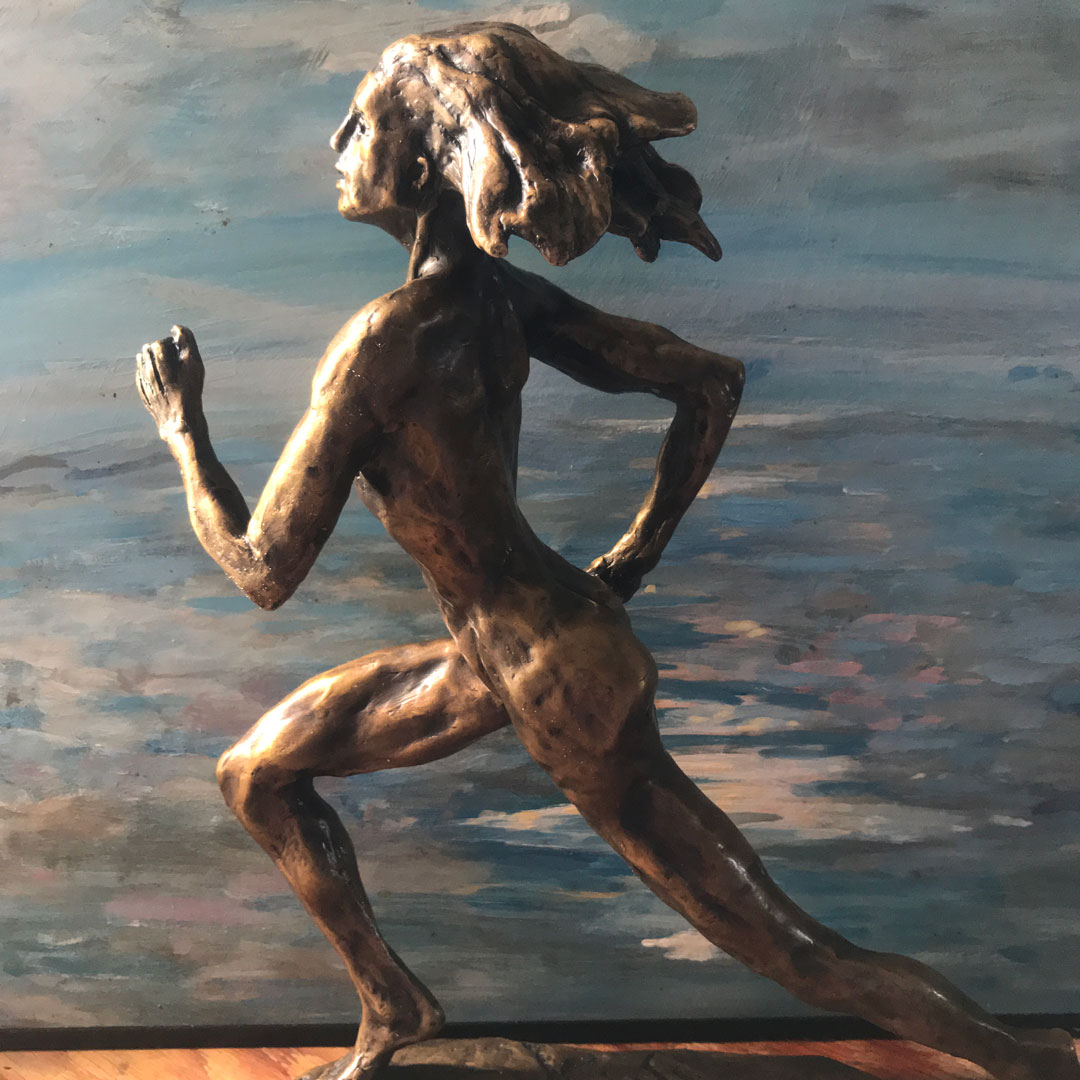 Women's Running Stories is a proud member of the Evergreen Podcast Network.

A Statement of Inclusion 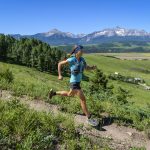 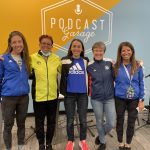