This is a live recording featuring an intimate conversation with elite runners from then and now: Marilyn Bevans and Maegan Krifchin, to celebrate 50 years of women running the Boston Marathon. The event was co-hosted by podcast hosts Cherie Turner, of Strides Forward, and Julie Sapper and Lisa Levin, of Run Farther & Faster. This event took place April 16 at the PRX Podcast Garage in Boston.

About the featured guests:

Marilyn Bevans is a pioneer in US women’s marathoning. In the 1970s, she became the first nationally competitive American-born Black woman marathon runner in the US, and she is the first American-born Black woman runner to break 3 hours at the distance. Among her many accomplishments, Bevans placed 2nd at the 1977 Boston Marathon. Bevans is featured in the soon to be released documentary Breaking Three Hours: Trailblazing African-American Women Marathoners

Maegan Krifchin is a professional distance runner and will be running in the elite field of the 2022 Boston Marathon. She’s currently a member of the Atlanta Track Club elite team. Most recently, Krifchin placed 6th at the 2021 Chicago Marathon and top ten at both the 10km and 20km 2021 National Championships. Maegan has a long career as a runner; early racing experience includes being a high school All American in the 800 meter. This was Krifchin’s first Boston Marathon. You can keep up with Maegan on Instagram @mkrifchin 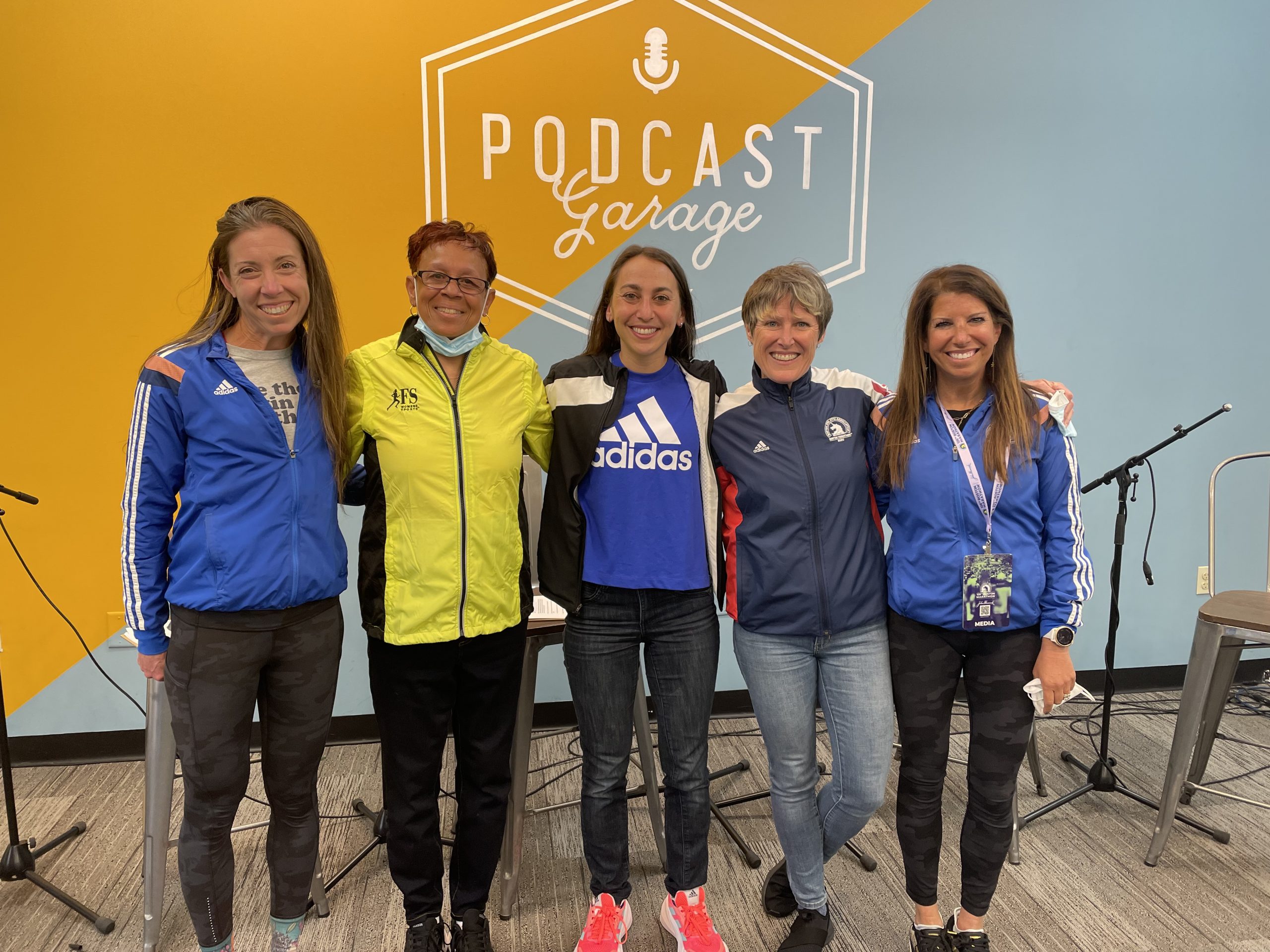 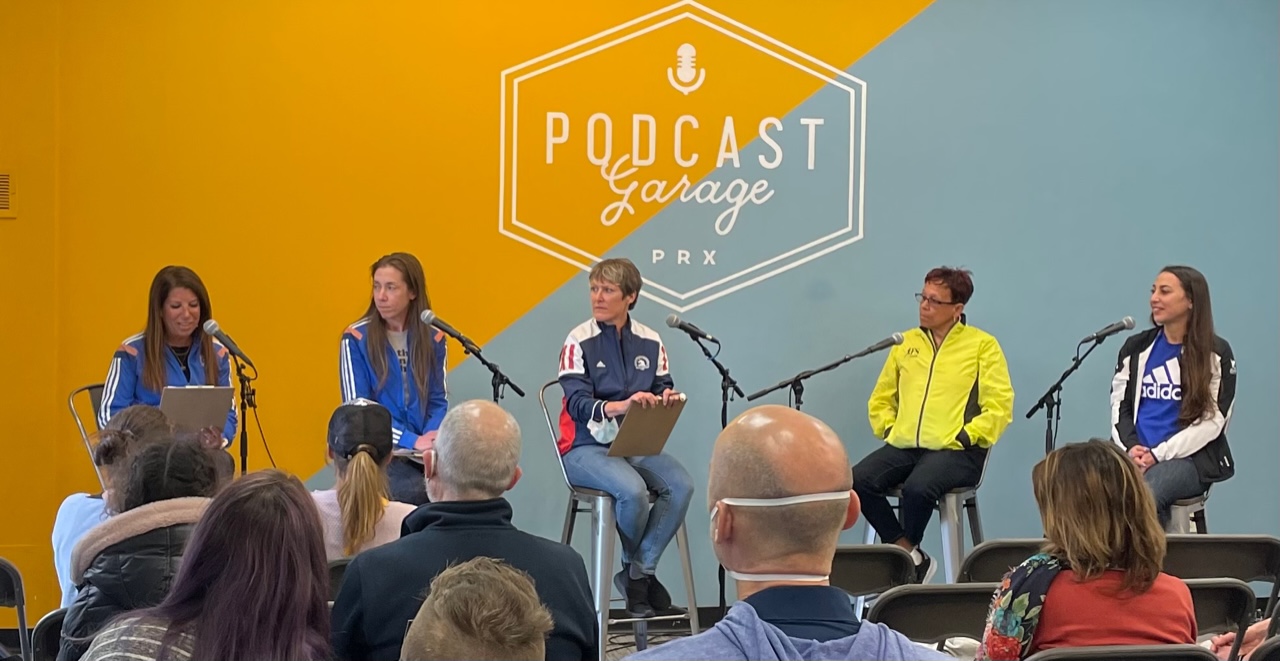 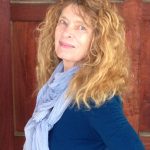 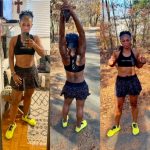